Twin Cities Save the Kids and Augsburg College Save the Kids co-organized a 5,000 plus rally and march against the Washington R-Word mascot. The Rally and March was co-organized with American Indian Movement of Twin Cities & AIM Patrol of Minneapolis, United Urban Warrior Society, OccupyMN, March Against Corruption, Institute for Critical Animal Studies, North America, Minnesota Two Spirit Society, and #NotYourMascot. The march closed off 11 blocks, a bridge, part of a highway, and received national media coverage from ESPN, Washington Post, CBS, Fox, NPR, and many others. The best part was #NotYourMascot Rally and March taking over the Tribal Plaza with a spontaneous Hip Hop Concert with speakers and rappers. 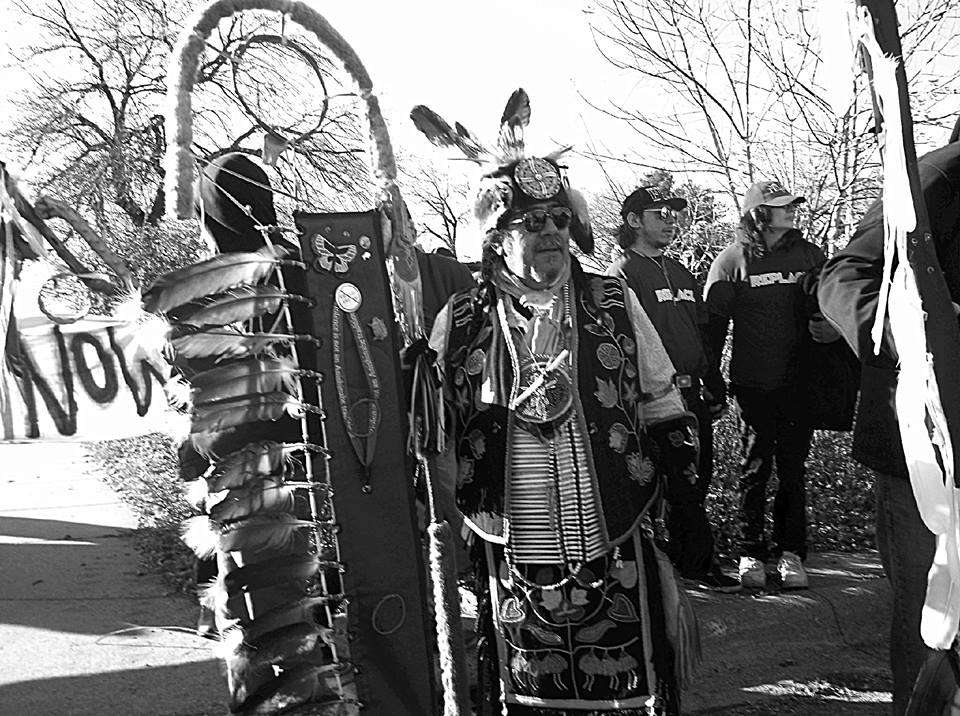 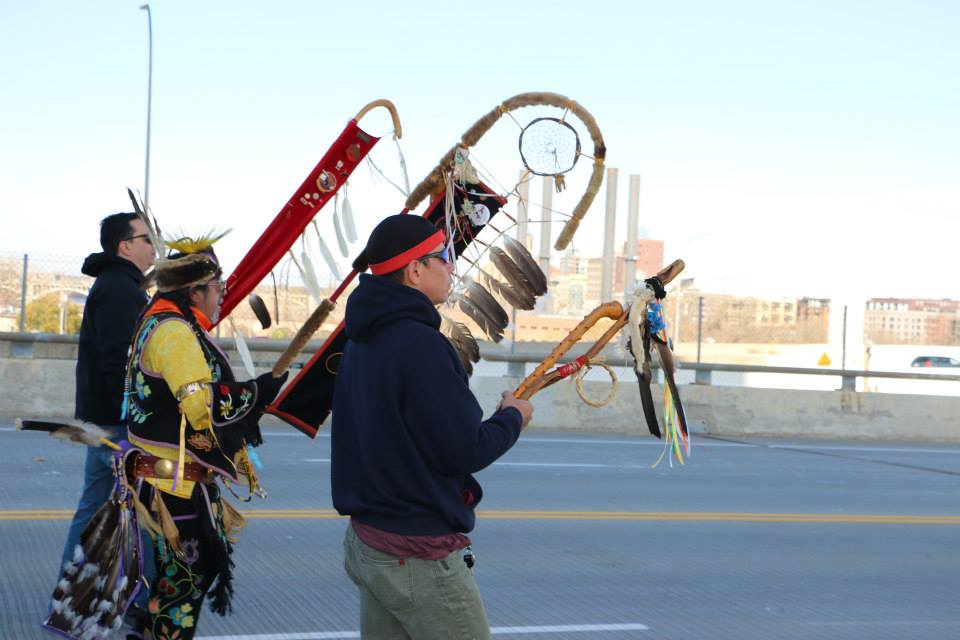 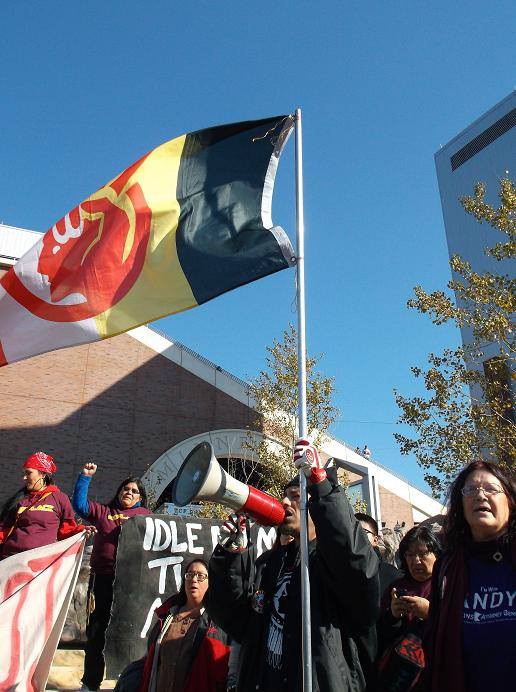 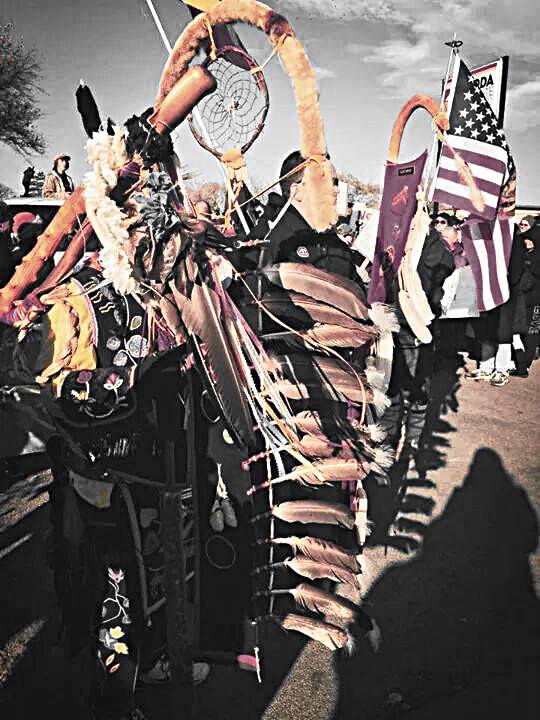 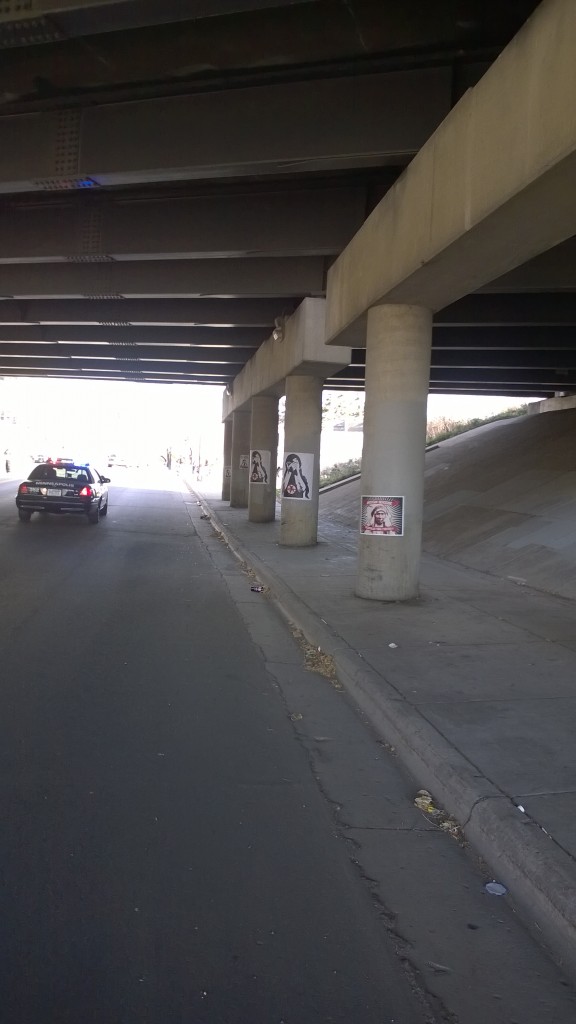 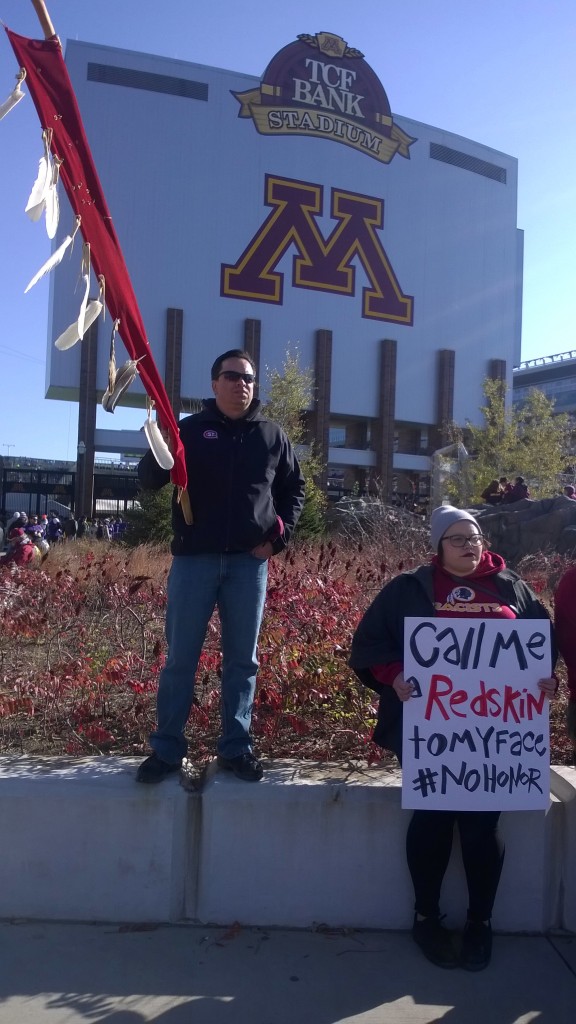 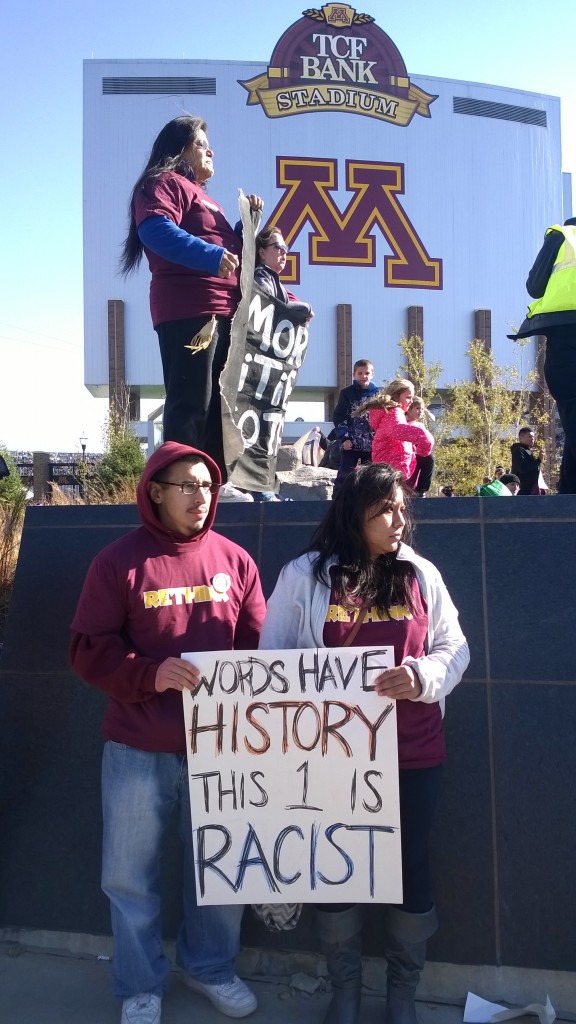 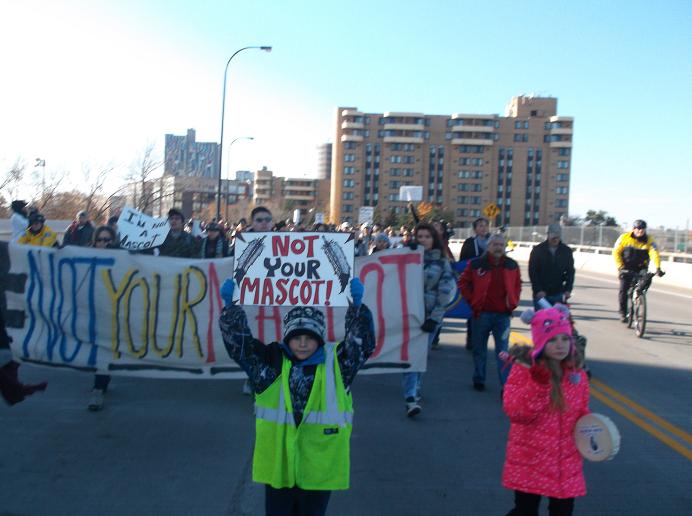 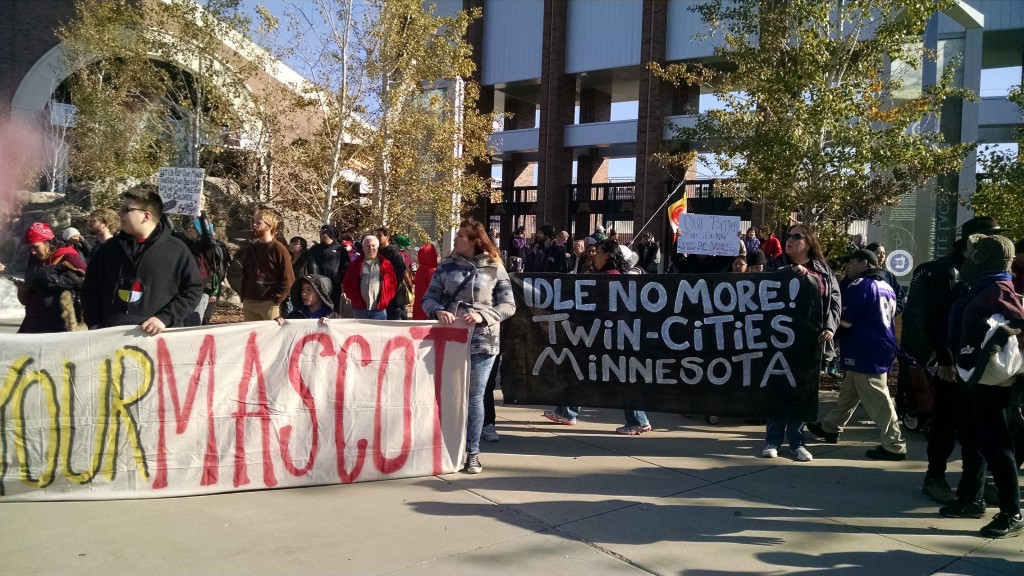 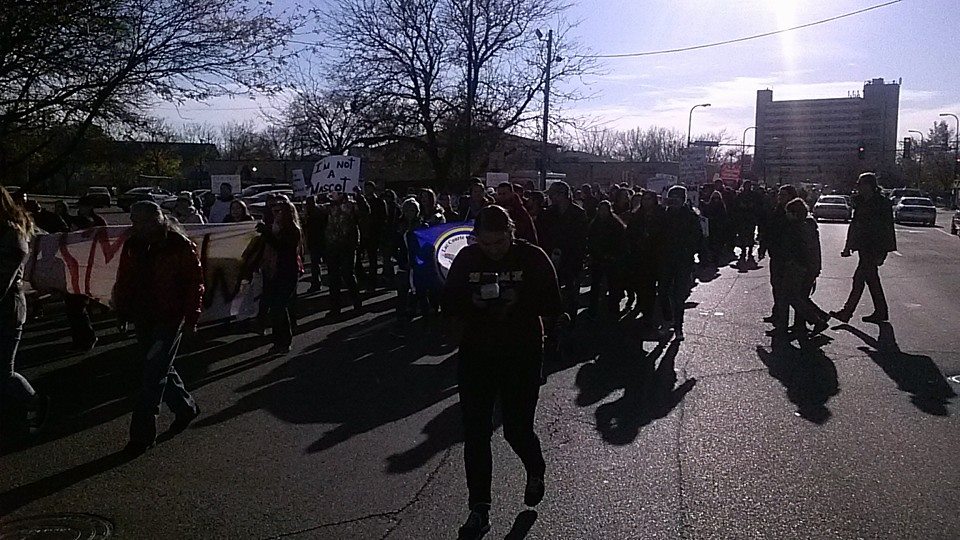 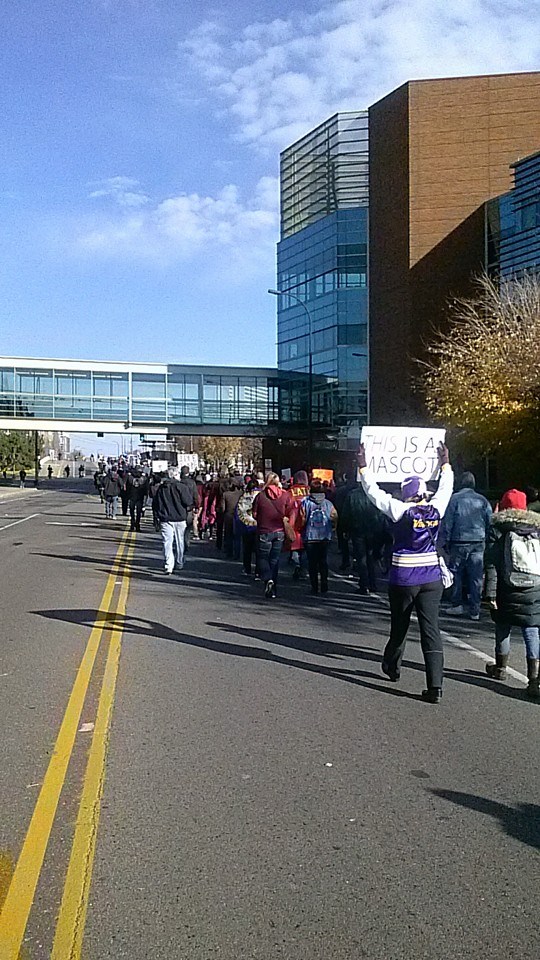 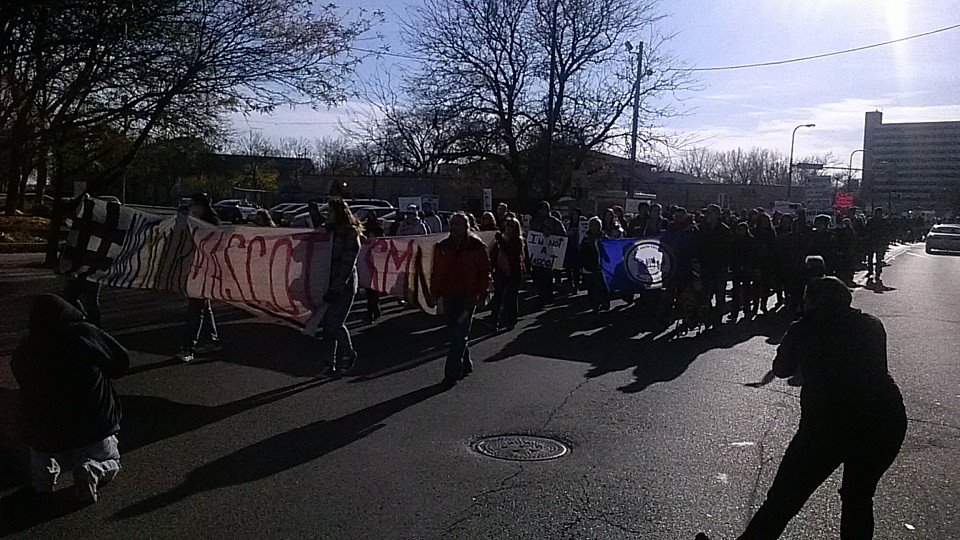 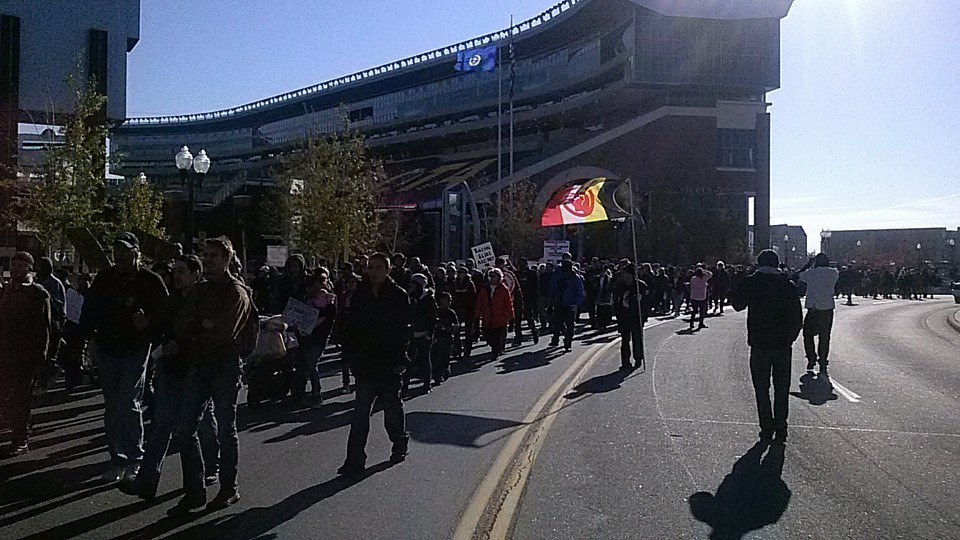 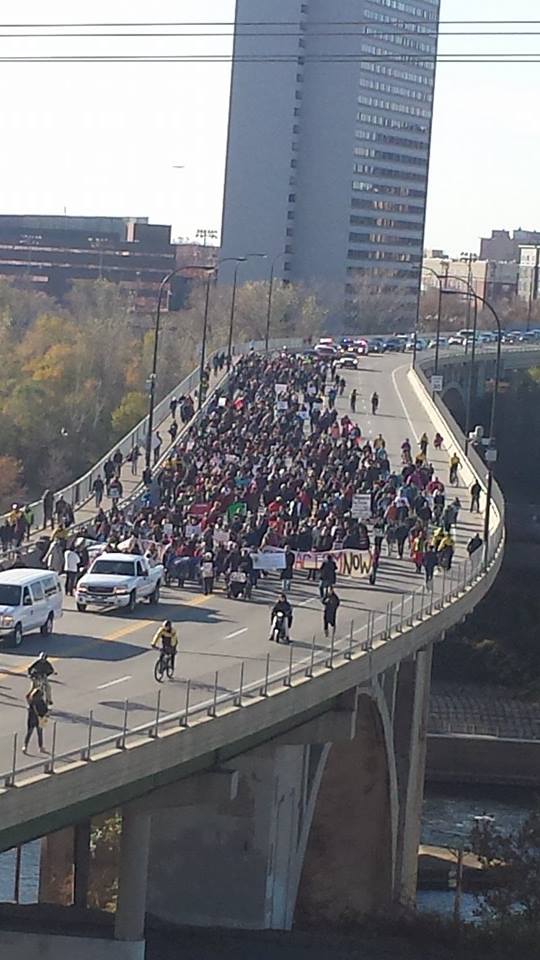 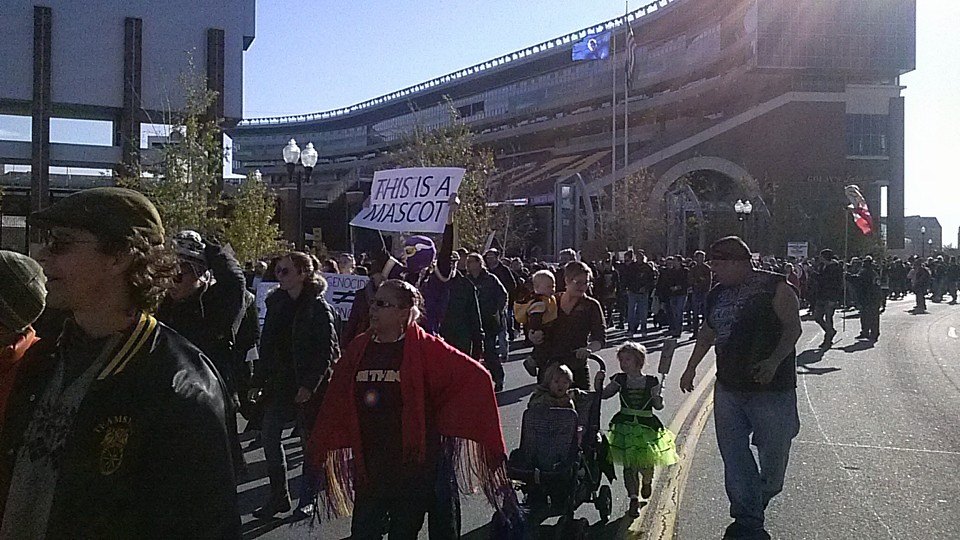 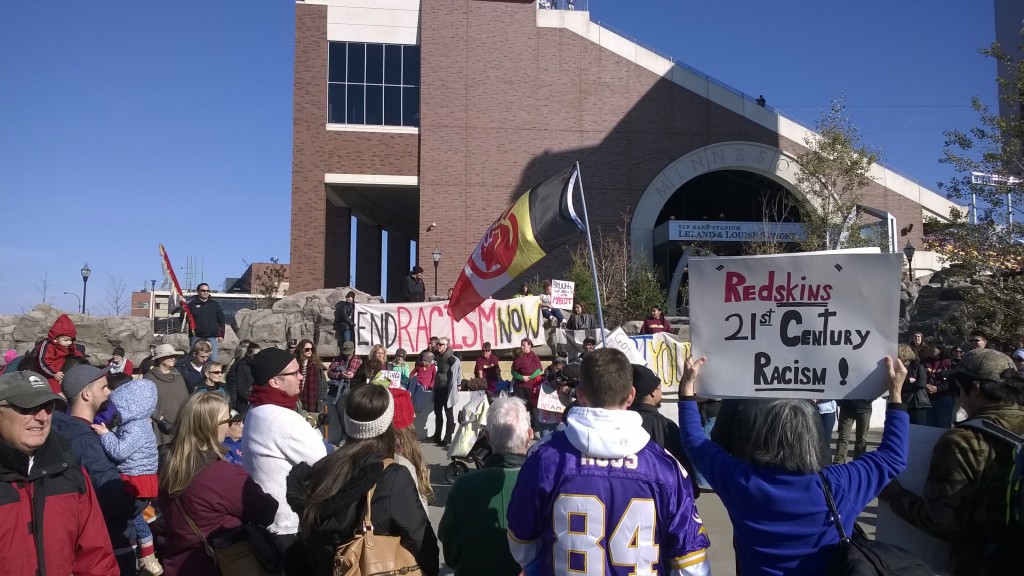 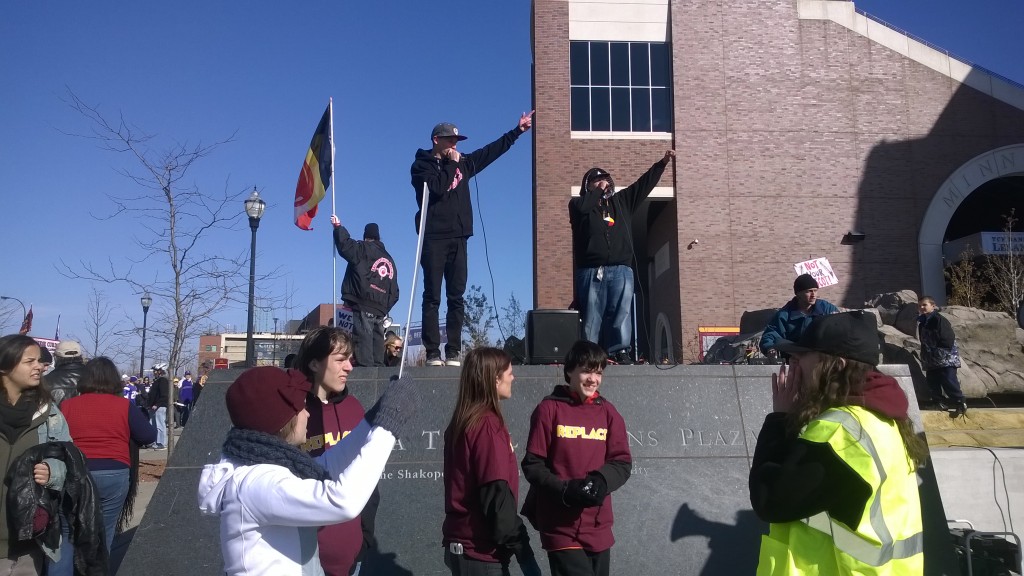 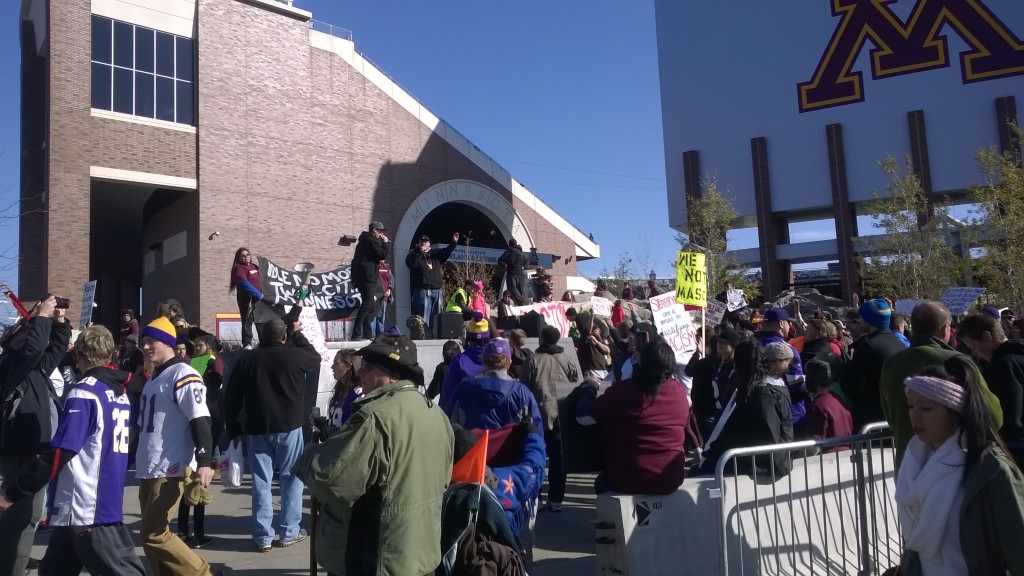 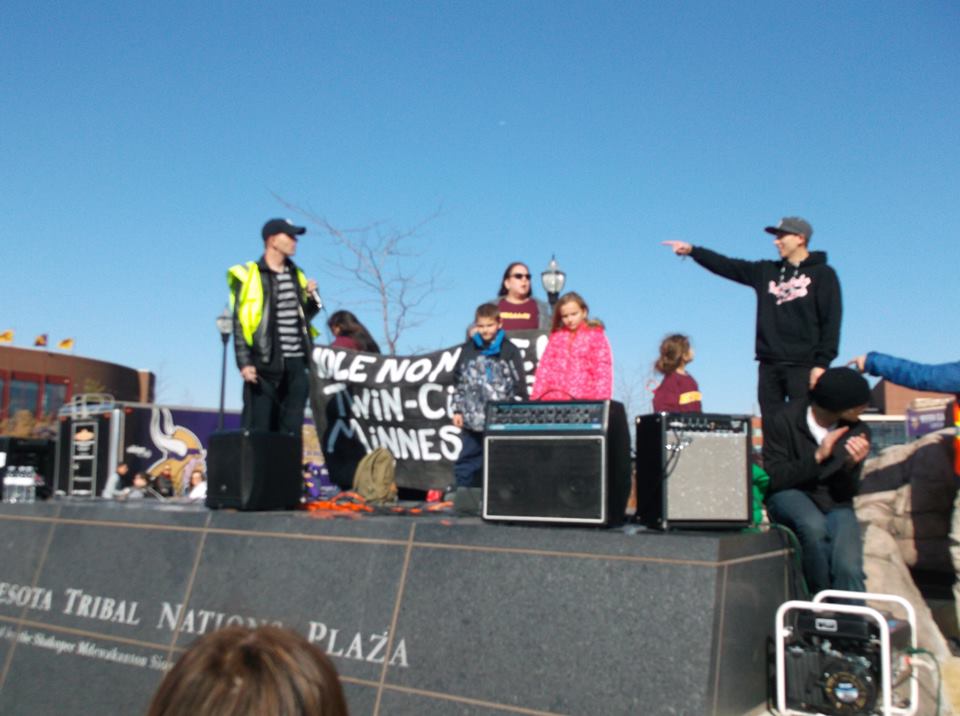 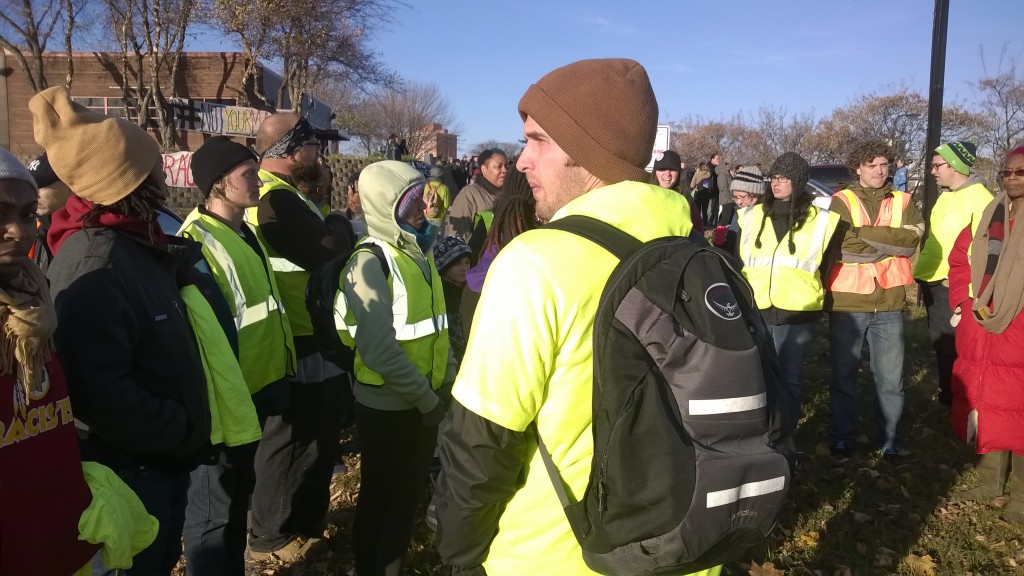 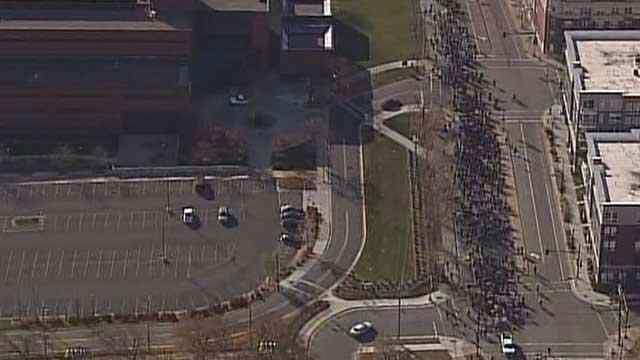 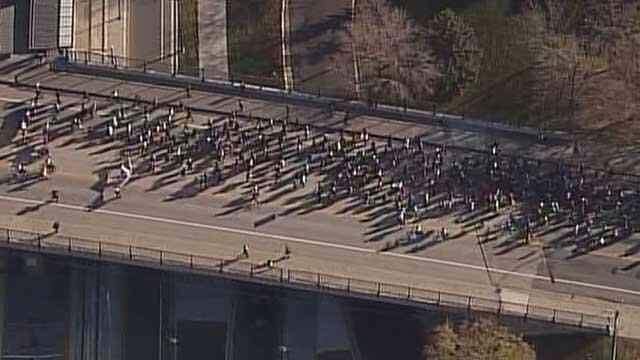