Save the Kids Official Statement – On Death Behind Bars

PDF – Save the Kids Official Statement on Death Behind Bars 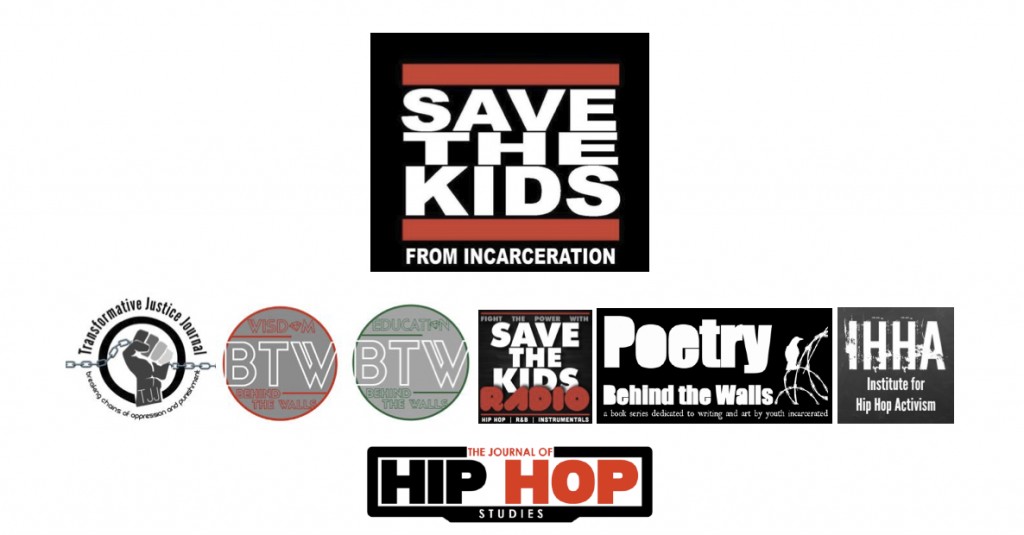 SAVE THE KIDS OFFICIAL STATEMENT
ON DEATH BEHIND BARS

Save the Kids (STK), a fully-volunteer national grass-roots organization with over ten chapters throughout the U.S., is dedicated to ending racism and sexism specifically when it comes to police brutality and misconduct in the criminal justice system. Save the Kids is not sure the facts and truth of what occurred to Sandra Bland, but there are many facts being released by multiple sources that leave the public and her family questioning if she committed suicide and wondering if she was murdered by police. Save the Kids believes that there are two specific issues that must be addressed and changed within the U.S. jails and prisons. First, all individuals incarcerated should be given daily counseling, therapy, and medical assistance. Being arrested, isolated, controlled, and placed in a repressive sterile institution can be damaging to one’s mental state. Second, we need to have better supervision of those incarcerated so people such as Sandra Bland, Raynetta Turner, Kindra Chapman, Joyce Curnell, Ralkina Jones, Native American Lakota woman Sarah Lee Circle Bear and Native American activist Rexdale Henry are not forced to possibly take their lives because of the repressive conditions. The crimes that these individuals were charged with did not justify death. With more death behind bars being publicized, alternatives to the current U.S. criminal justice system such as conflict transformation and transformative justice must be adopted. Someone charged with shoplifting should not leave jail in a body bag. This cannot be tolerated, and it shows to the world how violent of a society the U.S. is compared to other countries. The U.S. is approximately five percent of the world population, but has twenty-five percent of the world population of prisoners. Moreover, while there were 10,690,561 people arrested in the U.S. in 2009, 7,389,208 of them were white; these facts do not address how Blacks constitute nearly one million of the approximately two and half million prisoners in the U.S. and that Blacks are incarcerated almost six times the rate of whites. Moreover, the criminal justice system, since the end of the American Civil War in 1865, was rooted in racism, with the institutionalization and legalization of slavery with the passing of the Thirteenth Amendment, which states that an individual can only be enslaved “as a punishment for crime whereof the party shall have been duly convicted, shall exist within the United States, or any place subject to their jurisdiction.” STK’s goal is the end of punitive justice, prisons, and police, where members of society can address their conflicts in a nonviolent manner and respect each other, but this cannot be possible if we do not address the many systems of domination and personal inequities among members of society.

Previous: July 25 2015- Minneapolis Hip Hop Against Locking Up Youth Benefit Show
Next: Save the Kids Official Statement – On Police Misconduct