Save the Kids Official Statement – Solidarity with Standing Rock 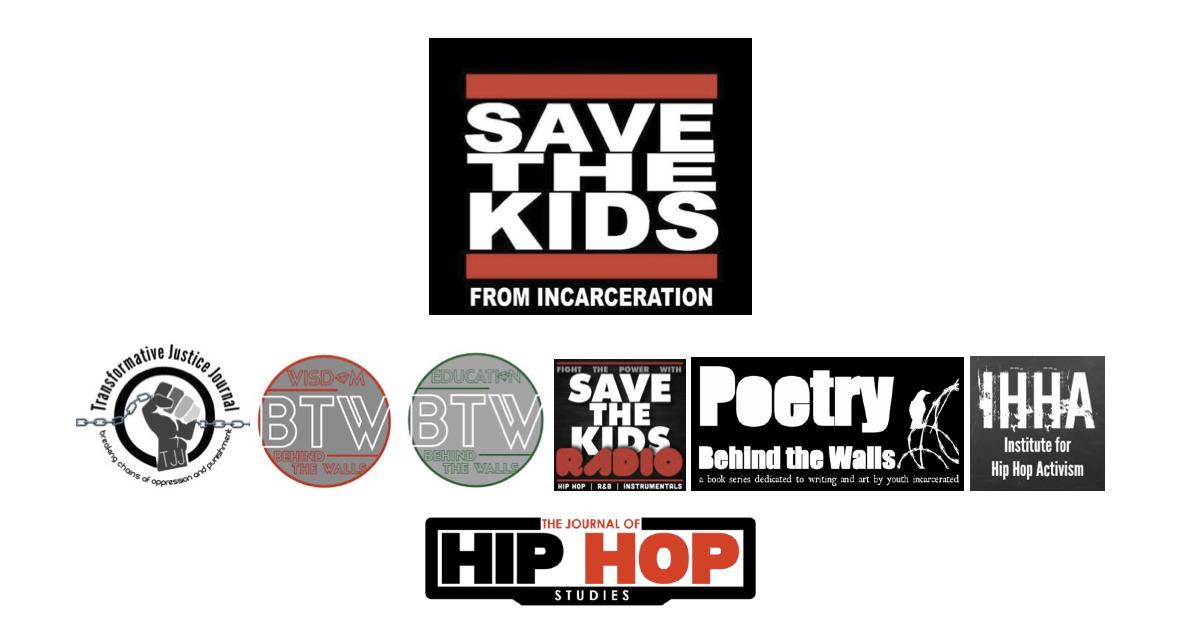 Save the Kids is in Solidarity with Standing Rock

On Dec 4, 2016 Save the Kids on the same day Fred Hampton and Mark Clark were assassinated in 1969 by the Chicago Police, agreed on a conference call to support whole-hearty Standing Rock protectors. Standing Rock, North Dakota is a location where there is a battle between the oil and gas industry and Native tribes over a pipeline being built on treaty lands and ancient burial grounds. The Dakota Access Pipeline has the support of local police and private security to protect the pipeline. These agencies have violently repressed the protectors by using chemical agents and freezing cold water. The agencies have also lied to the media about the protectors being violent, which they have not. The protectors are training people in the camps, which have over 8,000 people, nonviolent direct action. During the fall break three Save the Kids chapters visited the camp – Superior Save the Kids, Twin Cities Save the Kids, and Durango Save the Kids. Save the Kids is completely against all pipelines and all environmental exploitation as we are for youth’s future and justice! Save the Kids is proud to be for environmental and food justice, theoretically and in our activism.