Being a Male Survivor of Sexual Assault by Lionel Salazar Story 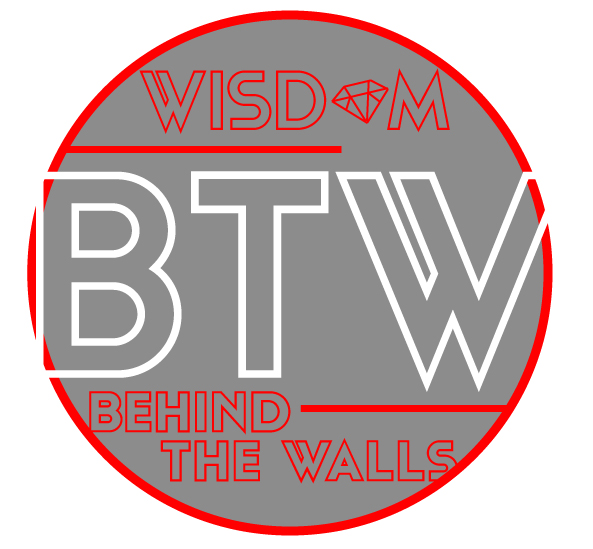 Being a Male Survivor of Sexual Assault
by Lionel Salazar Story

My name is Lionel Salazar born March 3, 1969 in a small Texas town. Unfortunately, I sit in a Texas prison. I sincerely want to shed some light on a serious matter that I went through. My father moved us to a new house and got us out of an apartment. It was great because we had a real yard to play with my new friends and neighbors! Sometime during my first summer I went to play with one of my neighbors and his mother invited me in.

I followed her to her room and she took her robe off and asked me to get on the bed with her. She explained that her kids were visiting their real father out of state, they would be there all summer. There was some hugging were she put me against her breasts. Before I went home she asked me to come back the next day so we could play and she would have some candy for us to eat. I did return and we played and ate sweets, the whole time she and I are took our clothing off. Things progressed from her putting me against her breast to touching her and she touching me. She had sex toys that she taught me to use on her and eventually she used them on me. She begged me from the start never to tell anyone about our games. It was our secret and nobody could know about our secret because, I could get in a lot of trouble. She constantly assured me that she loved me and would always be my best friend in the whole world. One day she told me that she had always wanted a daughter. I told her that I would always be her daughter.

She started putting makeup on me and dressing me up in female clothing. There was days which I played her daughter in which she had me suck on her breast. Most of the time I was her girlfriend in which she would make me give her oral sex on her and sex toys were always used. When her children were at home we played about once a week she would send her kids out to play and pretend to have me help her with a small chore just to hold me back.

This went on until I was 11 or 12 then one day she told me not to come over anymore, we couldn’t be friends ever again. I was crushed, afraid and really confused. I became depressed and rebellious. I also began to use drugs to the point in which nothing really mattered. As I grew older I finally began to understand that what she did to me was abuse. The hardest part for me to understand was that I was a young man. She had me believing I truly was a girl and I continue to dressing female clothing. I stole clothing anyway I could, even if it meant going into other’s houses. My mother became worried that she sent me to see a psychiatrist, but I was too scared to open up. My father found some of the pantyhose I hid in my room and I saw the hurt in his eyes. I tried several things to convince myself that I was a man, but nothing helped. The only true happiness came when I was alone and able to be dressed up in my makeup. The love(even if it was abusive) that she gave me I yearned for. To me, it was real and I was needed, desired and a true girlfriend. I refused all the help that was offered to me and I denied who I really and truly want to be. It’s sad and hurtful to admit that I became the same person that she was. I sexually abuse someone looking for love that is all wrong. My fear of having to admit I was a female inside a boys body, my fear that nobody would believe me that a female sexually abused me, and my fear of hurting my mom and dad caused me to turn to drugs and I did the same to someone else.

I know there are other kids out there that might be going through the same abuse, denial of self that is painful. They need to know that there’s help and that they are special. I wish I had taken the help offered to me. They need to know that they are not ugly people because they are gay or as in my case I know I’m really a female. They need to be strong and honest not just themselves but their parent. They need not hold all this in and let it hurt them in the long run. Believe me when I tell you that you can’t change you really are inside, I tried I grew a beard and a mustache to be a “man” it didn’t work. I put on cowboy boots to be a “man” that didn’t help me. I still felt very much the female I was in I still dress in female clothing and make-up. They are who they are and they are beautiful!!!

TOPICS Lionel SalazarWisdom Behind the Walls

Previous: Families and Friends of Louisiana’s Incarcerated Children (FFLIC) on the School to Prison Pipeline
Next: Image Part 2 by Toby Earl Johnson