Alisha is a member of Save the Kids and was interviewed on April 11th, 2017. 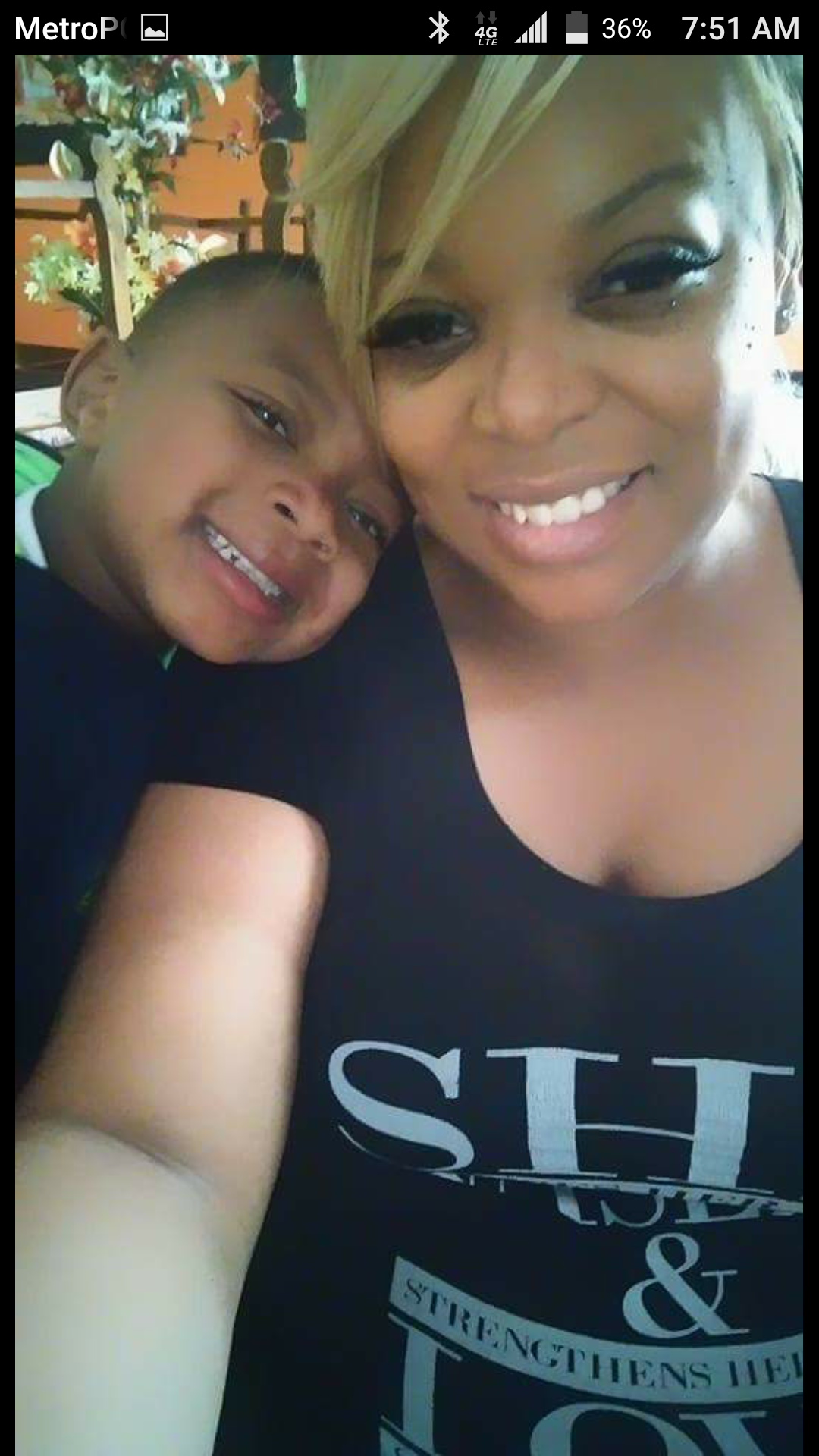 When did you get involved in activism around dismantling the school to prison pipeline?

I originally got involved in prison advocacy. My brother who was wrongfully convicted, is very active in bettering prison culture through increasing education possibilities, tutoring for GED, teaching Power Of People Classes, Friends of a non violent world, and so much more. Through his activity he began to enlighten our family about the lacks that existed such as Henry is in the hole for standing up for his rights, or John’s daughter is being targeted because she has one parent and the one parent has to work and is unable to fight the school. Basically whenever there was a need he would reach to see if we could help. It started off there and then I began to pay attention to conversations around me and people around me has situations they needed help with and the rest was history. It’s my sincere belief that when you become conscious of what’s going on you can’t just sit still and not do something!

2. How have you been affected directly or indirectly by the school to prison pipeline?

3. Within the school to prison pipeline what is the worst policy to address in your opinion and why?

Truancy and the criminalization of youth who are tardy or absent. If a child has barriers to getting to school the solution should be to assist the family to get the child to school on time through removing as many barriers as possible. Instead there is truancy Court, escalated punishment such as lunch detention, after school detention and suspension. How can a negative, purely negative response assist the diverse population that have barriers to arriving to school on time? In my opinion it cannot there should be diverse solutions that address the diverse population.

4. What ways do you work to dismantle the school to prison pipeline?

My primary solution to fighting the school to prison pipeline is educating parents and students about their rights, as well as principals and school administration about what is acceptable and unacceptable. I believe creating dialogue amongst those disenfranchised the most as well as the general public is important.

5. What are some positive alternatives to the school to prison pipeline in your opinion?

I believe there are several positive alternatives such as: increasing paraeducators budget for involvement in school, increased use of IEP plans, more peer mediation groups and facilitation of said groups, more inclusive curriculum, zero tolerance for zero tolerance policies, celebration of multiple intelligences and increased measures to facilitate the testing of multiple cultural diverse population, and lastly the end of standardized testing.

6. What Hip Hop element do you feel you are apart of and how?

The hip hop element is a part of the movement I have not tapped into. I feel it’s quintessential to collective solidarity and influential in creating understandable dialogue in our community.

I’m a fan of Tupac, Fugees, Common, Badu. Legends that understand the importance of acknowledging our current struggle and create dialogue and support in the communities for empowerment. My truth is without cultural pride and self worth we can’t properly attack the problem.