EACH SESSION and accessible room will have a projector, computer, LiveStream, video-recording, and photographer.

Vigil for Malcolm X and all Black, Men, Women, and Youth murdered by the police and this corrupt government.

TO The Common Table
2001 Riverside Ave S. Minneapolis, MN, USA
_____
This march and Hip Hop Show is Feb 20th, the day before Malcolm X was assassinated. The goal of this event is to build community awareness around ending police brutality, political repression, and violence targeting Black America.

We will have a children’s corner for coloring, drawing, and play, along with a prisoner writing table.
____

Teach-in
Marshaling as you Protest Police
Reies and LesleyAnne

Performer
Mic Crenshaw, from Portland, OR

Kid-friendly event.
Child care will not be provided.

2. How Hip Hop is Affecting and Mentoring Youth in the Place of Positive Role Models
Ja’Nerio, Minneapolis, MN, USA

2. He Has Me Up All Night, Tryna Figga Out a Way, How to Save His Children
Celina Marie Connors-Chaboye, Minneapolis, MN, USA

Combating the Matrix: A Survival Guide for Professionals and Students of Color to Survive in Predominantly White Ideological Institutions and School Systems
Marcellus Davis and Alexander Hines 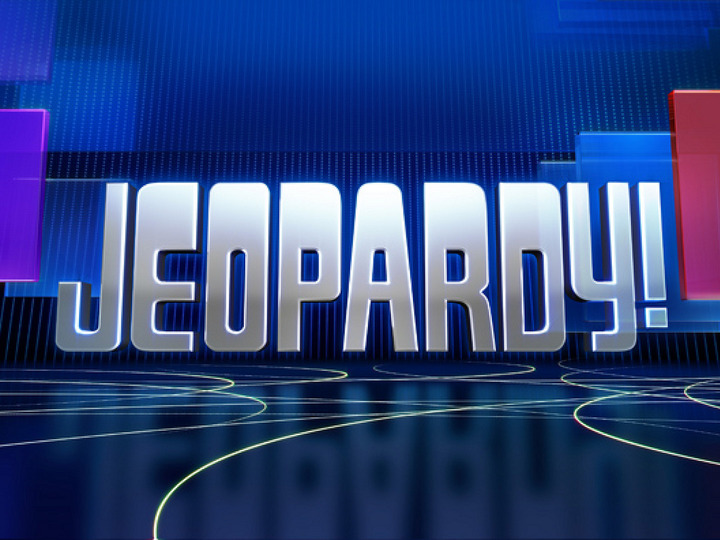 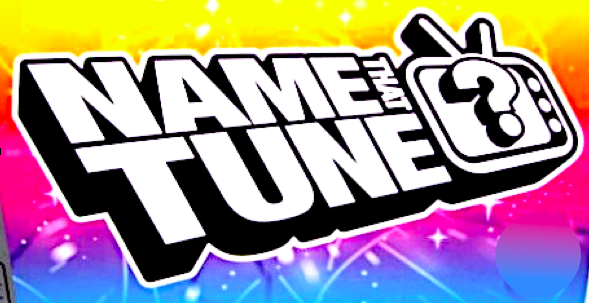 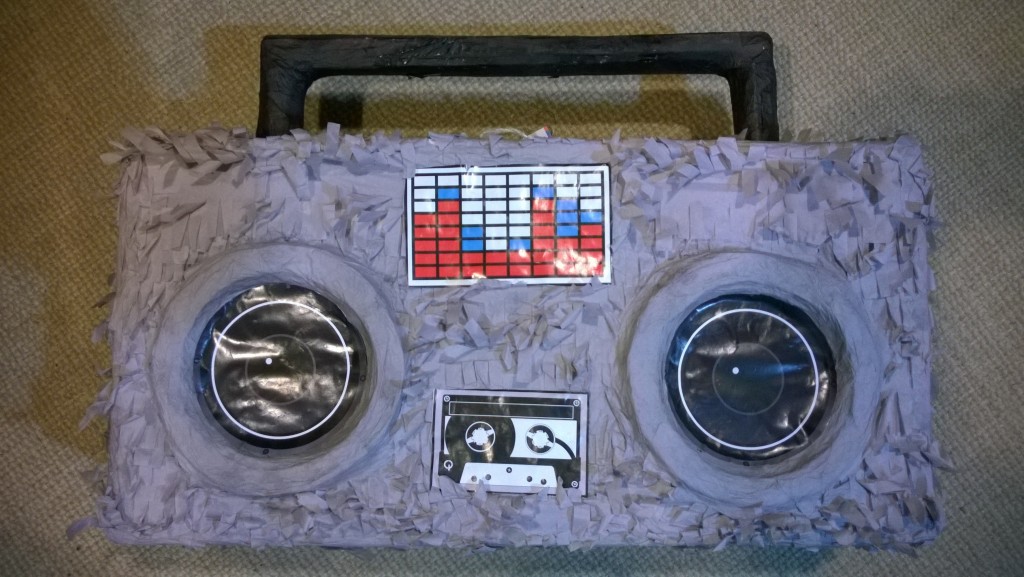 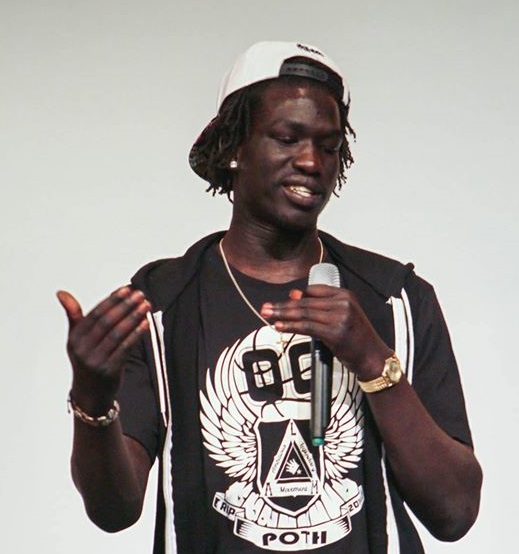